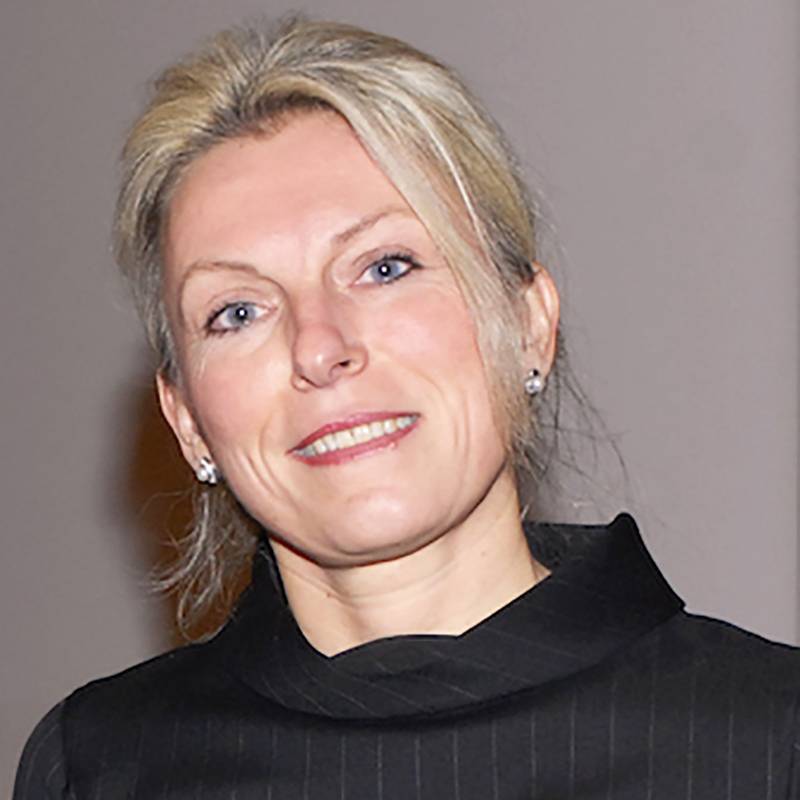 She started her scientific career when she was at the University of Pittsburgh, US. She became Research Director at Institut National de la Santé et Recherche Médicale U1015, and Scientific Director of the Immuno-Oncology program at Gustave Roussy, the largest cancer Center in Europe.

She has been actively contributing to the field of cancer immunology and immunotherapy. She pioneered the concept of immunogenic cell death and and discovered the critical impact of gut microbiota in cancer immunosurveillance and therapies.

She was the recipient of many awards including the French National Academy of Medicine, the Translation Research INSERM Prize, the ASCO-SITC, the Brupbacher Awards 2017, the ESMO Immuno-Oncology Award 2017, the Baillet Latour Prize 2019 and the Griffuel Prize 2019.