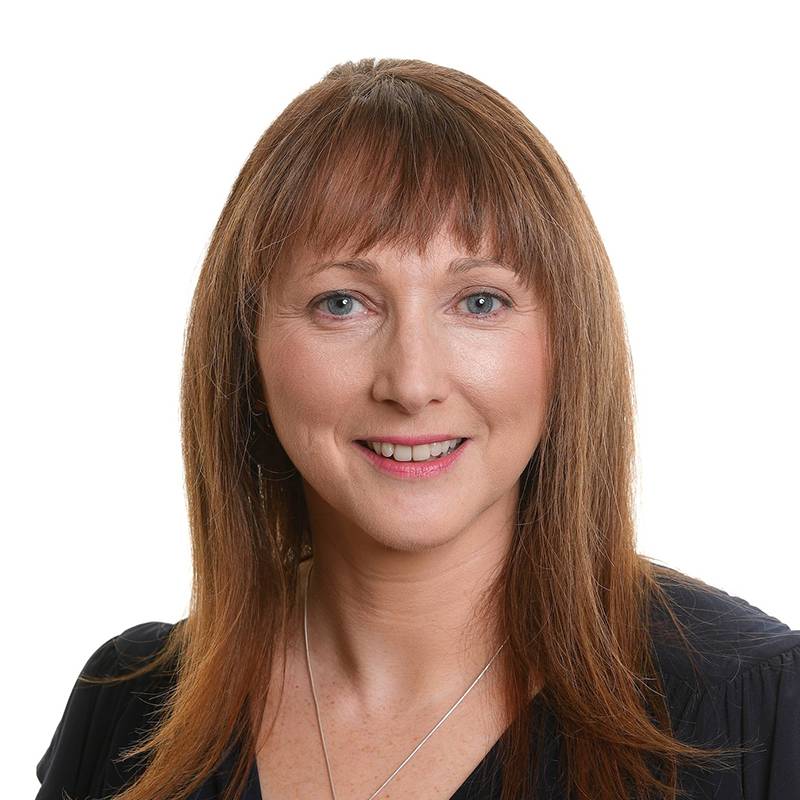 Eibhlín is the CEO of the Cancer Trials Ireland (formerly ICORG) since June 2015. She is responsible for advocating for clinical trials in Ireland and engaging with government, HRB, Irish Cancer Society and stakeholders on behalf of the group. Recently, she worked alongside Inter Trade Ireland over the last 4 years to achieve the resigning of the All-Island Cancer Consortium agreement. She is a member of the steering group of the Irish Health Research Form.

Eibhlín is responsible for a team of over 55 people working on trials in the head office. The cross functional team provide the infrastructure for CTI to be sponsor of clinical trials in Ireland and Europe. The departments are divided between clinical program leads, Biometrics:Data & Statistics, Quality and Pharmacovigilance.  Eibhlín has led a change management strategy including development of robust business model to enable activity trials in areas of unmet need.  Eibhlín has a BSocSs degree from Queens University Belfast and is an MBA graduate from the Smurfit Business School, University College Dublin.

Previously, Eibhlín was the first CEO of the Irish Platform for Patients’ Organisations, Science and Industry (2007-2015).  She was appointed by the Irish Minister for Health to the Department of Health Steering Group on Rare Disease Policy and was very proud to be part of the launch of the National Plan for Rare Diseases. She represented patients on the Health Information and Quality Authority (HIQA) Research Ethics Advisory Board and HIQA HTA Advisory Board. She also led IPPOSI to partake in 2 EC Research Consortiums, BBMRI and EUPATI, the latter is a unique initiative to develop an EU Patient Academy.

In her early career Eibhlín worked in Irish Politics and then the NGO sector.