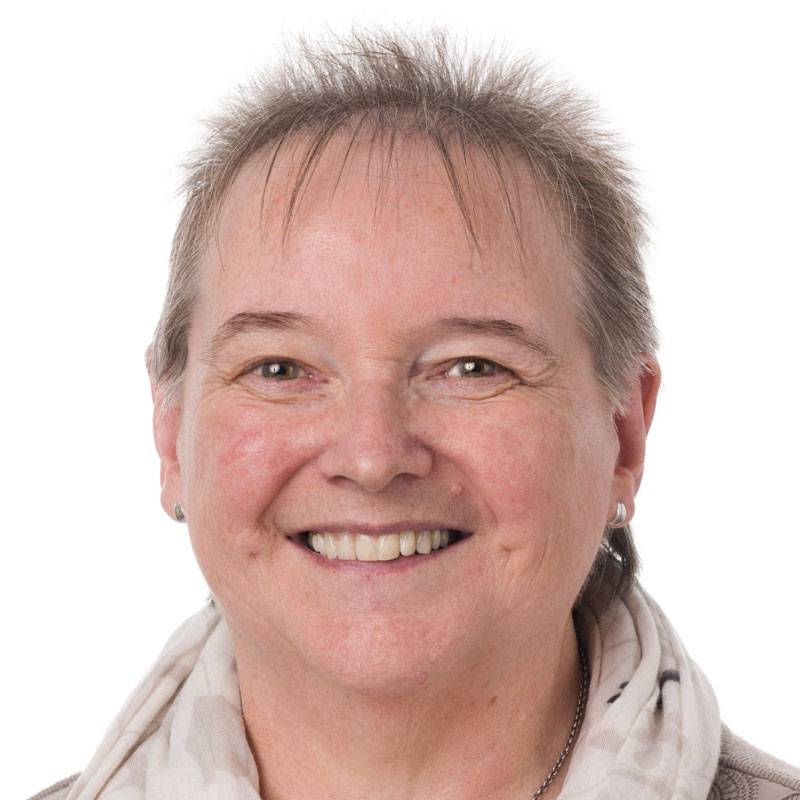 Margaret was diagnosed with breast cancer in 2004 and has been involved in partnering with researchers since 2010, including membership of several study steering groups and HSC Research & Development Division PIER Group; and is also a co-applicant on an NIHR funded study.

Nationally, she represents NI on the National Cancer Research Institute Consumer Forum Steering Group. Margaret is a member of the Cancer Research UK Sounding Board. She is also on the Patient Advisory Panel for the CRUK £20 million Grand Challenge Award.

Margaret is a trained facilitator for Building Research Partnerships workshop and a member of Independent Cancer Patients’ Voice.

Prior to her retirement in 2010, Margaret worked for 39 years as a Therapy Radiographer with a specific interest in psychosocial oncology.

In June 2018 Margaret was awarded an MBE for services to cancer research in the Queen’s Birthday Honours List.

Highlighting the spectrum of cancer science, medicine and research across the island of Ireland.

A fully funded 4-year PhD studentship (€18,000 per annum stipend) is available in the research group of Dr. Aideen Ryan.

The Irish Association for Cancer Research supported five Educational Grants in 2020. These were made available to postgraduate PhD researchers who had been affected by the Covid-19  pandemic.