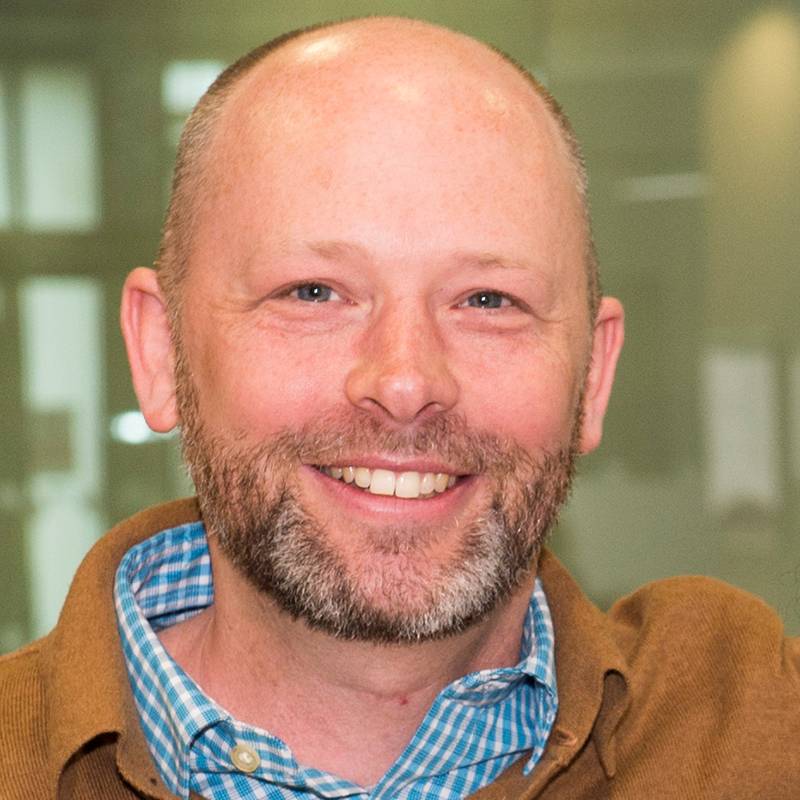 Seth Coffelt is a Senior Research Fellow within the Institute of Cancer Sciences at the University of Glasgow. His lab is based at the Cancer Research UK Beatson Institute. Seth obtained his Ph.D. from Tulane University in New Orleans, Louisiana, USA, in 2006. He undertook his first postdoc position at the University of Sheffield in the UK where he studied the role of macrophages in tumor progression.

Afterwards, Seth was awarded a Marie Curie Intra-European Career Development Fellowship to join Karin de Visser’s lab at the Netherlands Cancer Institute in Amsterdam. During this time, Seth discovered how immune cells cooperate with each other to promote metastasis through the suppression of other immune cells. Seth moved to Scotland in the summer of 2016 to focus on the molecular mechanisms that regulate gamma delta T cell function during the evolution of metastasis and cancer progression. Seth was awarded the British Association for Cancer Research AstraZeneca Young Scientist Frank Rose Award for 2018.