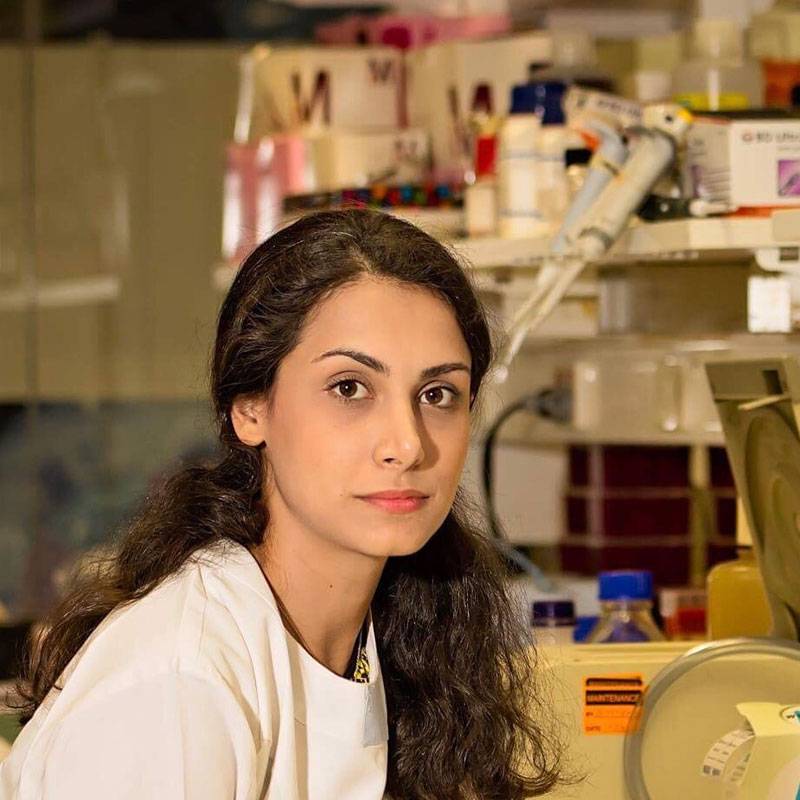 Dr. Sara Charmsaz obtained her BS and MS in Biotechnology with academic excellence from Griffith University, Australia in 2009. She then worked as a Research Assistant in QIMR Berghofer medical research institute and subsequently started her PhD in 2010 investigating the role Eph family of receptor tyrosine kinases in cancer and was granted her PhD in 2014 from University of Queensland, Australia. Her work on these projects has resulted in a number of important publications.

She then moved to Ireland in 2015 and joined the Endocrine Oncology team at Royal College of Surgeons (RCSI) and since then she has worked on a number of projects including understanding and defining the role of stem cells in endocrine resistant breast cancer. She has also been working on new monitoring biomarkers of response to endocrine treatment in breast cancer.

In 2016, she joined an SFI-Pfizer project as a lead scientist and is now involved in the research and development of new therapeutic targets for ER-positive metastatic disease.

Find Out More About Our Annual Conferences