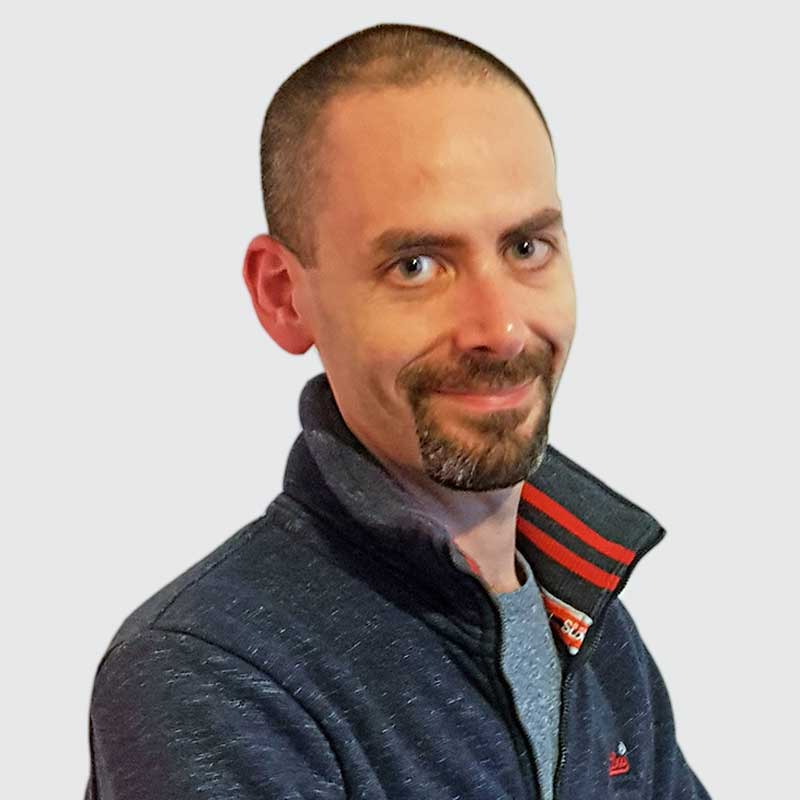 Dr Oliver Treacy is a Postdoctoral Researcher in the Regenerative Medicine Institute (REMEDI) and Discipline of Pharmacology and Therapeutics based at NUI, Galway (NUIG).

He obtained his BSc (Hons) in Microbiology in 2005 and MSc in Regenerative Medicine in 2009 from NUIG. Prior to completing his Master’s degree, he worked for Abbott Ireland (Diagnostics Division) based in Co. Sligo. Following completion of his Master’s degree, he pursued a PhD in transplant immunology investigating the ability of mesenchymal stromal cells (MSCs) to prolong corneal allograft survival. He graduated from NUIG with his degree in 2014. Oliver continued his work in the area of transplant immunology in a Postdoctoral position funded by SFI, with a focus on enhancing the therapeutic efficacy of MSCs through licensing.

In 2017, he joined the lab of Dr Aideen Ryan on a SFI-funded project aimed at identifying novel stromal cell-related immunotherapeutic targets for the treatment of metastatic colon cancer The focus of his current work is to investigate the role of stromal cell-derived programmed death-ligand 1 (and other immune checkpoint markers) in the context of colon cancer development and metastasis.