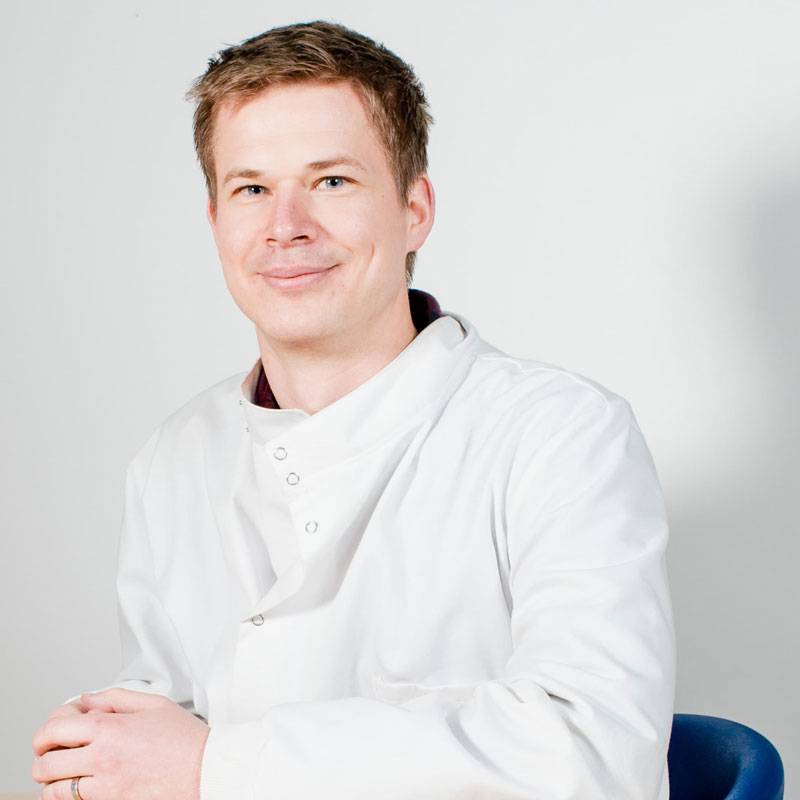 Dr Kyle Matchett completed his PhD in October 2010 at Queen’s University Belfast (QUB). His thesis examined the expression of SEPT9 splice variants in ovarian tumours from the SCOTROC clinical trial and array CGH studies with the Institute of Cancer Research, London.

Dr Matchett continued his interest in hormone signalling in breast cancer and moved to take up an EU FP7 Postdoctoral Research Fellow position focused on understanding the role of erythropoietin (EPO) in breast cancer. Based at QUB, his post involved collaboration and extensive travel with partner laboratories in Madrid, Innsbruck, Tel-Aviv, Vienna, Munich and Zurich. During this time, Dr Matchett played a key role in the development of novel EPO receptor antibodies with industrial partners Aldevron (Germany). He also led his own research which resulted in several publications.

In 2015, Dr Matchett was appointed as a Leukaemia and Leukaemia NI Postdoctoral Research Fellow following an increasing interest in haematology. His research focused on developing novel therapeutics for paediatric and adult acute myeloid leukaemia. This work has been recognised both nationally and internationally with a number of grants, invited talks and awards, including a presentation prize at XXXVI World Congress of the International Society of Haematology (2016), Little Princess Trust/Childhood Cancer and Leukaemia Group Project Grant Awards (2017, 2018) and a Novartis Fellowship Prize and Medal (2017).

In addition to his research programme, Dr Matchett completed his PGCHET in 2014 and was awarded a Fellowship of the Higher Education in 2015. He co-led a School-wide study examining postgraduate research student support, which was published in 2018.

Dr Matchett was appointed as a Lecturer at Ulster University in October 2018.