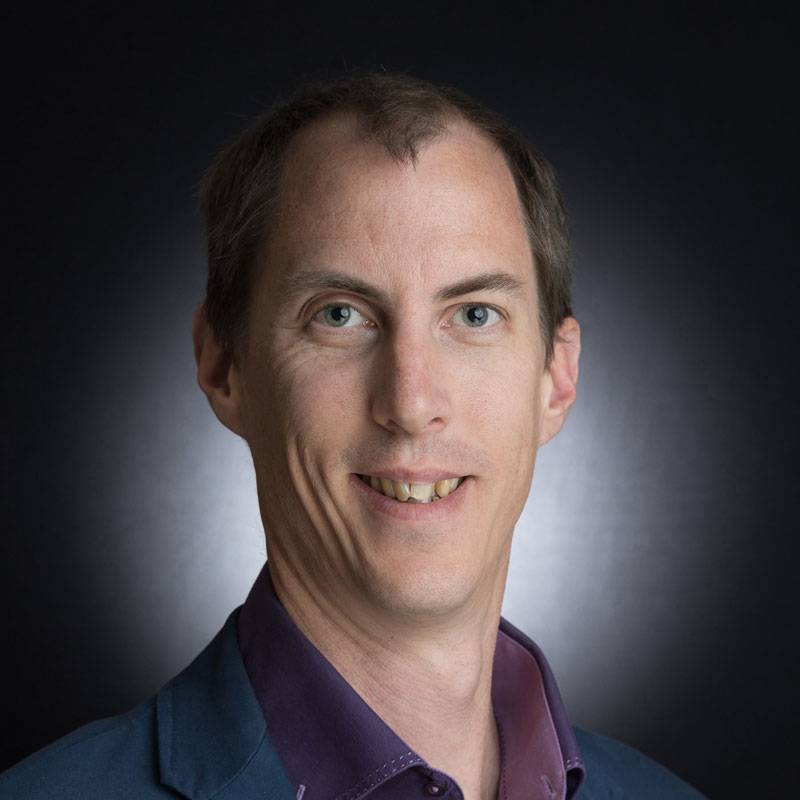 Dr Brown is a Group leader and Lecturer in the Biological Sciences Department at the University of Limerick. The major research interest of his group is in how acetylation regulates genome stability, particularly in response to DNA double strand breaks (DSB) in a breast cancer model. His translational work is focused on pre-clinical and early clinical validation of small molecules he developed which target specific lysine acetyltransferases (KATi). Further research interests include investigating and validating novel breast cancer biomarkers (proteins and miRNA), for improved patient stratification and to enhance our understanding of the molecular changes seen in breast cancer.

Dr Brown received his B.App.Sc.(Hons) through the Queensland University of Technology (Brisbane, Australia) and completed his PhD at the Queensland Institute of Medical Research (Brisbane, Australia), investigating the cellular mechanisms for detecting and responding to DNA damage and genotoxic stress. Subsequently he moved to NUI Galway undertaking further postdoctoral training, before taking up his current post in the University of Limerick.

His work has resulted in a number of important publications and he received the prestigious Irish Association for Cancer Research European Young Scientist Award (2015) for his work on developing KATi. He is involved in several major international collaborations further developing and exploring his KATi in a number of diseases. Dr Brown was the first Chair of the IACR Junior council, is currently an associate member of the Centre for Chromosome Biology and sits on the Biochemical Society Early Career Advisory Panel.

Back to Governance
ORCID
CCB