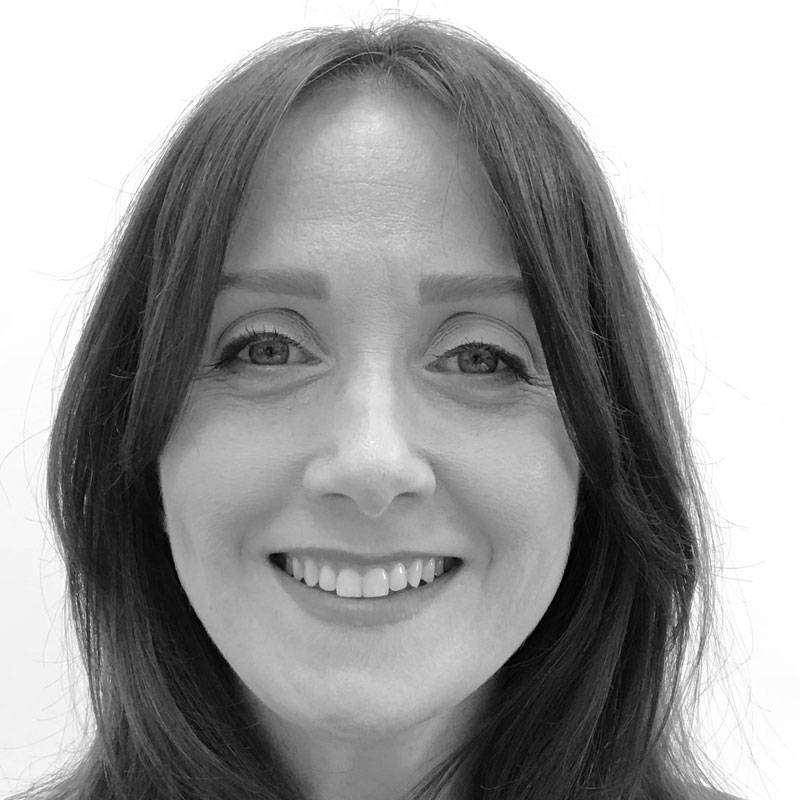 Dr. Isabella Bray is the Research & Operations Manager at the National Children’s Research Centre, where she is responsible for the management of the Research Grants and Operations teams. As part of her role, she works closely with the Chief Executive to implement a research strategy and ensure the accurate communication of NCRC research to key stakeholders including researchers, clinicians, patients, and the public.

Isabella holds a BSc in Biotechnology and a Ph.D. in Cancer Cell Biology, both from Dublin City University. After completion of her Ph.D. she moved in 2007 to the Royal College of Surgeons in Ireland where the focus of her research was neuroblastoma, a rare pediatric cancer. In 2012 she became Coordinator of the Cancer Genetics group in RCSI before leaving in 2014 to join the Fannin Scientific Technical Applications & Sales team. In January 2016 she took up the post of Research Manager at the Irish Cancer Society where she worked until moving to her current position at the NCRC in March 2018.