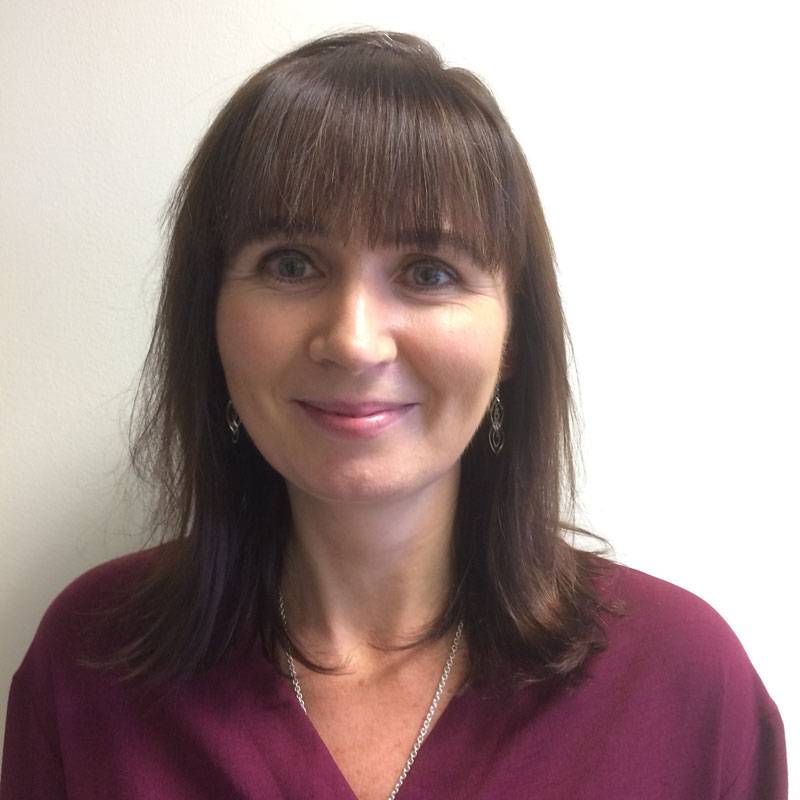 Dr. Aileen Houston is a Senior Research Scientist in the Department of Medicine, University College Cork (UCC) and a Faculty Member of the Alimentary Pharmabiotic Centre (APC) Research Institute, UCC. She has a B.Sc. in Biomedical Science and a Ph.D. in Medicine from UCC. Her thesis research investigated the role of death receptors in colon carcinogenesis.

In 2005, she was awarded a post-doctoral fellowship from the Health Research Board of Ireland to investigate the molecular mechanisms regulating the expression of apoptotic death receptors in colon cancer, and was awarded in 2006 the St. Luke’s Young Investigator Award from the Royal Academy of Medicine in Ireland.

Dr. Houston’s research is focused on the role of inflammation in cancer, in particular on the role of tumour-derived and stromal-derived inflammatory factors in tumour development and the anti-tumour immune response. Her research is currently focused on elucidating the role of members of the death receptor family in tumour development and progression. While these death receptors are known to be capable of inducing the apoptotic cell death of cancer cells, she is particularly interested in the non-apoptotic functions of these receptors in tumorigenesis.

Other areas of interest include understanding the role of inflammatory members of the interleukin-1 family in tumorigenesis. The ultimate aim of her research is to identify potential targets for the development of anti-inflammatory reagents and anti-cancer therapies. Research in her laboratory is currently funded by Science Foundation Ireland.